Sidekicks, also called the Dragons are creatures that can be bought as eggs through either

in the Dragon Roost, rewarded in chests after completing missions or boss raids, or obtained by challenging friends to play EverWing.

Since the August 28th 2017 update with the title Challenge of the Sphinx has released, the 2 new rarities were introduced: Epic and Mythic. The Epic rarity is between Rare and Legendary, while Mythic rarity is above Legendary.[1] Collector's were also added in the event Prismaticus Awakens.

Eggs can be bought or drop from chest by doing missions or raid bosses.

In order to evolve a dragon, you need two of the same dragon at the same stage at their maximum level. Dragons that are not both maxed cannot be evolved. A dragon can be evolved up to two evolution.

Evolving a dragon is an irreversible process.

When [Evolve] is clicked, evolving cannot be undone. 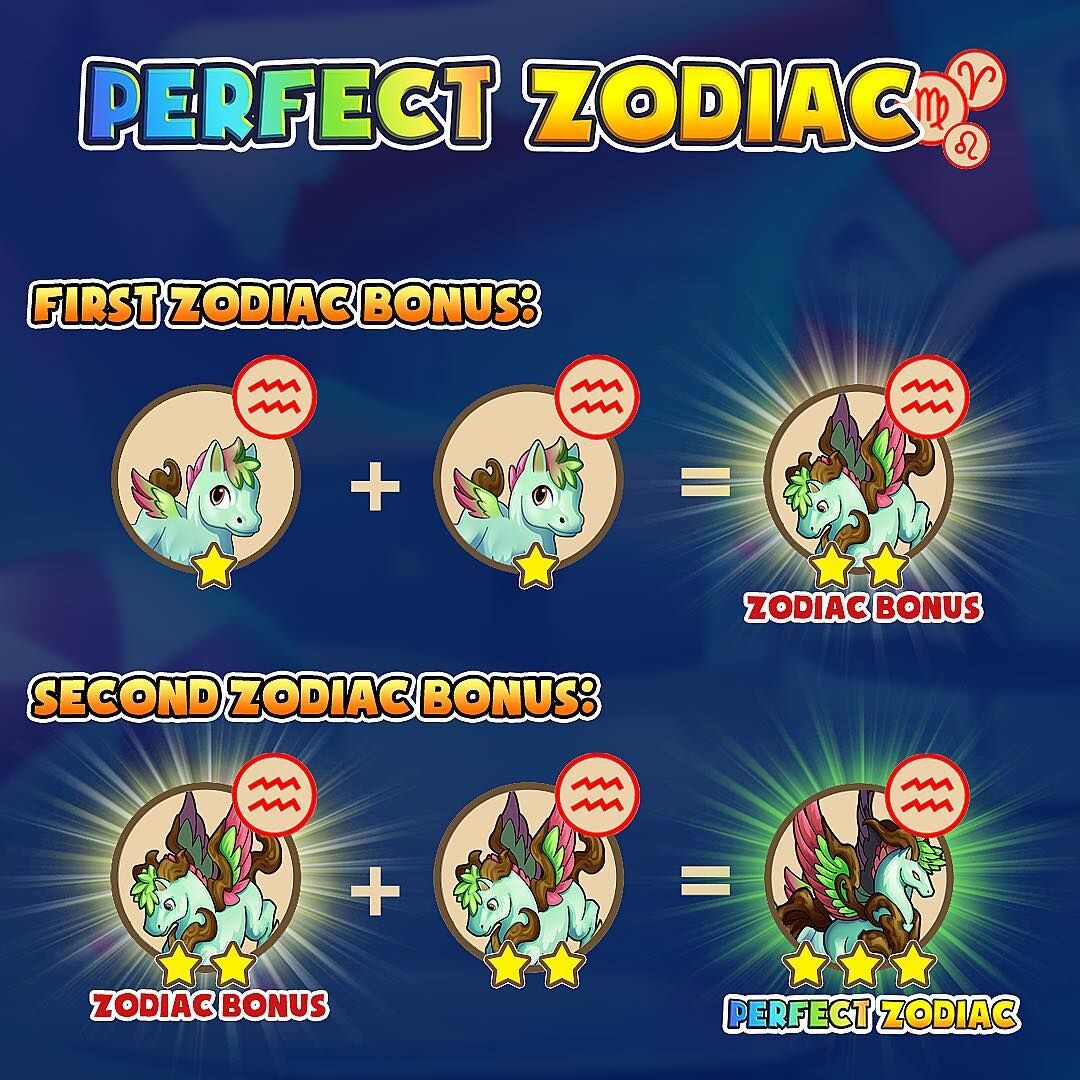 When evolving two dragons, the zodiac signs do not need to match. However, when they do match, the resulting dragon will receive a zodiac bonus and have higher attack damage.

When evolving two dragons, the resulting dragon will have the zodiac sign of the first dragon selected.

Evolving any sidekicks with all different zodiac will result in 3-star Tier 1 sidekick. It's not recommended to do so. Do note that the order of these 'formulas' matter: the sidekick which comes first is the one which the player selects to evolve.

Dragons can be sold (permanently) for

. The amount received depends on the Sidekick's level and rarity.

Generally, increasing amounts of XP is required as a sidekick levels up in its current form. At present, all sidekicks will stop gaining XP at levels 10, 20, or 30. Evolution is required to reach level 11 or 21 - and the evolved sidekick will appear to skip a level. The current level cap for sidekicks is 30.

* Note that these are Evolution Transitions. The only way to advance in xp is to evolve.
** Note that the Base Damage column in the table below is inaccurate, as sidekicks may have varying base damage at present. You have to multiply the base damage to some sort of damage multiplier which varies per sidekick. It is also affected with the factors of zodiac bonuses. Refer to "Sidekick Damage Chart" for accurate damage per level of each sidekicks.

Community content is available under CC-BY-SA unless otherwise noted.